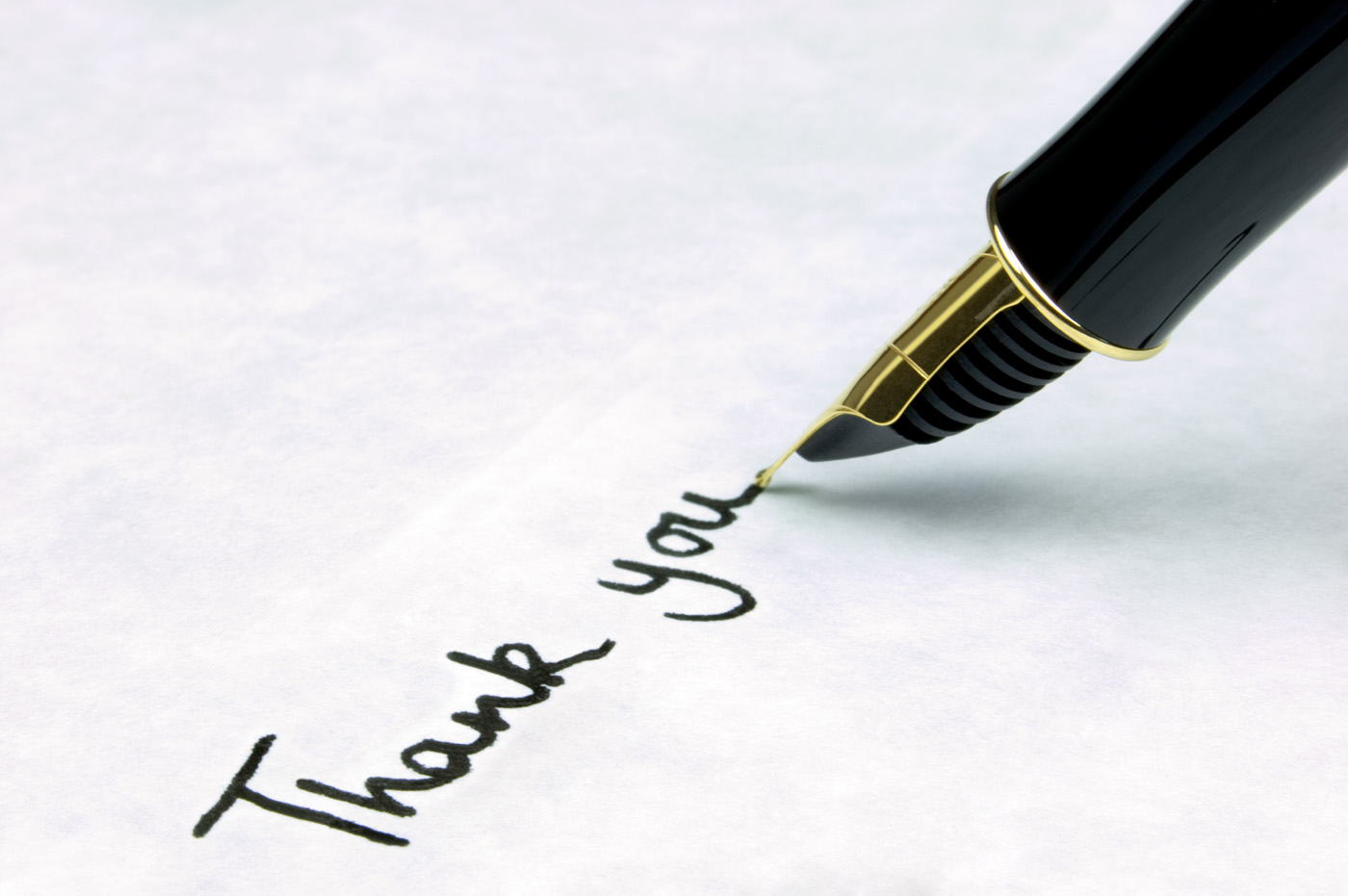 I hope all is well. Working with clients like you makes my business a great joy. With your permission, I would like to use your comments as a testimonial to help convince future clients that they can benefit from working with me.

To help you get started, I’ve included a few questions, but please feel free to write whatever you would like.

I look forward to learning what you like about my service…but I also welcome any suggestions or criticisms, too.
All reviews are checked to guard against providers and companies that try to report on themselves or their competitors. Comments should include a name.We value our close working relationship with all of our clients, and take pride in maintaining strict confidentiality always.

To Dale Robbins; My experience with you & your staff has not only been a surprise monetarily but very pleasant to deal with.The final insurance claim was well above the Homeowners Associations expectations. Thanx for doing all the work for me! Lisa Miller Property Mgr KRJ Management

To whom it may concern; I had storm damage from Hurricane Ike, I had saved an article about public Insurance adjusters I found in the news paper shortly after the storm and when I realized my insurance company didn’t seem overly concerned about my situation, I called and Dale Robbins came out the same day I called and took over the insurance claim. I felt very comfortable dealing with them and a very short time later; I had all the money I needed to complete all the repairs. I must say, I was very impressed by the promises they kept with me. They were always available when I called and very knowledgeable when I had questions. I have recommended several of my friends to them and have heard back all good things. I would not hesitate to recommend you all in the future should the need ever arise. (Hopefully no time soon though). Thank you for being there for us. Dick Wright

Dear Dale; I can not thank you enough for all that you & Mike did for me and my family. I had been pretty much satisfied with my insurance settlement at first. It was not until I learned that my neighbor had gotten so much more than I did that I began to wonder why. We both had the same coverage and basically the same house. I had never had an insurance claim before so it was all new to me. You were all so nice and upfront about everything, I was immediately at ease. It was so nice to just sit back and know I had the best people available on my case. You were so diligent and knowledgeable, answering all my questions that I had whenever I would call. It could not have been an easier process. And an additional$50,000.00 dollars latter! I now know that although insurance companies may be doing there job, when it comes to claims, there objective is never to give the most possible money I’m entitled. If I ever have another insurance claim, I will call Mr. Dale Robbins before I call my insurance provider. Thanx again for everything.You guys are the best! Heather Cable